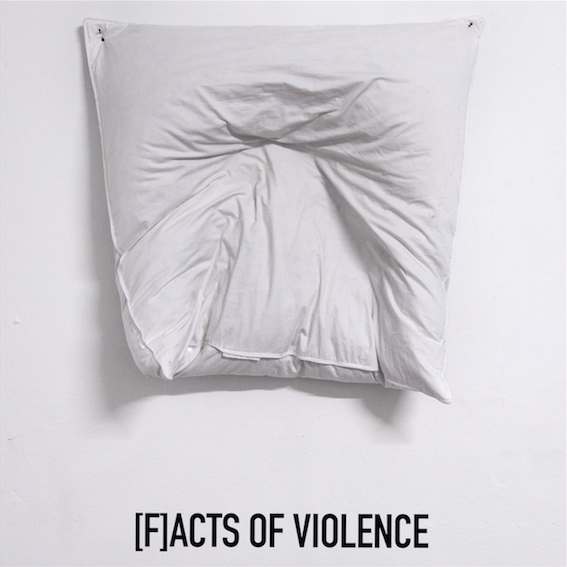 Excerpts from a developing body of work that pertains to psychological, social, or physical violence, and most importantly – its aftermath. Katz’s works deal heavily with memory – assimilated, erased, and ‘accurate’ – manifestations of memory; all in relation to instances of violence, and its consequences.

“We may say that [the patient] does not remember anything of what he has forgotten or repressed, but acts it out. He reproduces it not as a memory but as an action; he repeats it, without, of course, knowing that he is repeating it.”
(Sigmund Freud)

Elana Katz is a conceptual artist working primarily in the medium of performance art. Katz’s work confronts cultural conventions, critically examines the complexity that lies within contradictions, and thus aims to create an experience of unlearning the assumed. She has exhibited/ performed at the Royal Museum of Fine Arts of Belgium (2011), Diehl CUBE Berlin (2013), P.P.O.W. Gallery, New York (2013), Kunstwechsel, Aachen (2015), DNA Berlin (2015), ROCKELMANN& Berlin (2016,17,18), and is represented by KWADRAT Berlin. She studied in New York at the Parsons School of Design and earned a Meisterschülerin title from the Berlin University of the Arts (Class of Katharina Sieverding).